We are very proud to have Ellie on board helping us with some fundraising activities.

She first started flying at nine

The junior aviator – whose ambition is to join Richard Branson’s galactic space programme – first took the controls of an aircraft at the age of nine. Her career literally took off after she was invited to the California base of the U2 spy plane when she flew with some of the US pilots.

She started having lessons soon afterwards which she paid for herself by saving her pocket money. Ellie has already taken the controls of 12 different aircraft – including a Second World War L4 Grasshopper – and has now made flying history with her solo glider flight. 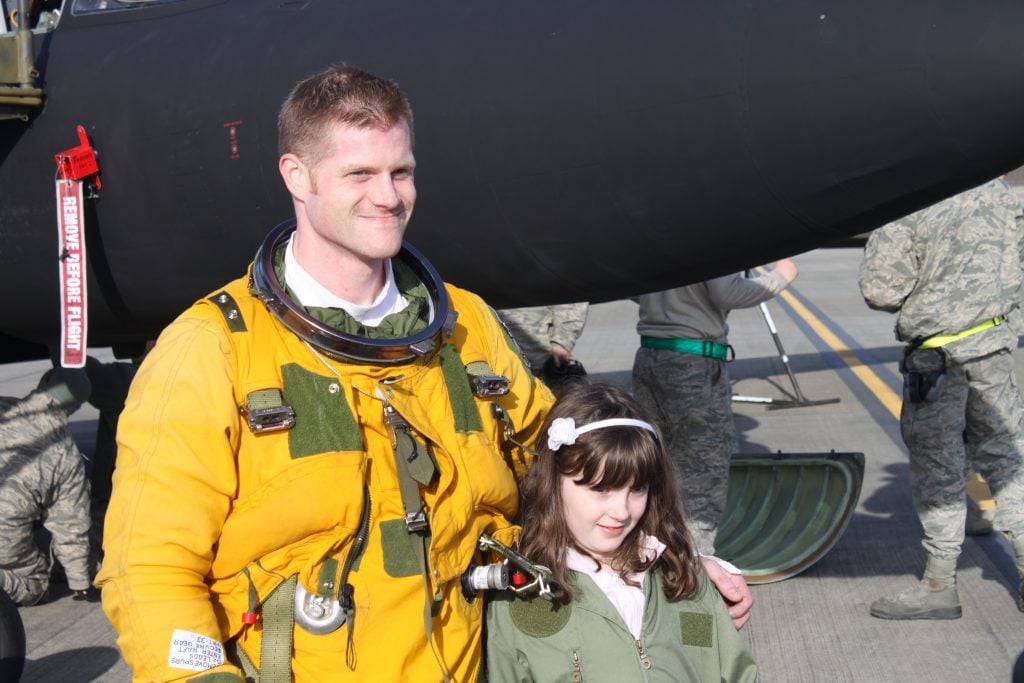 She completed two special six-minute flights last week under the watchful eye of the Devon and Somerset Gliding Club at North Hill Airfield near Honiton. It was a dream come true for the teenager who has been obsessed with planes since she was a toddler.

Ellie, who now takes to the skies at least once a week, said she now hopes to do the double by becoming the youngest to fly a powered plane solo on her 16th birthday.

She said: “It was just brilliant. We had to wait a while for the winds to drop but I was desperate to do it on my birthday and I managed to get two flights in just before the sun went down. Flying on your own is completely different. It is hard to explain but when you make your own choices and are in control it’s a really nice feeling.” 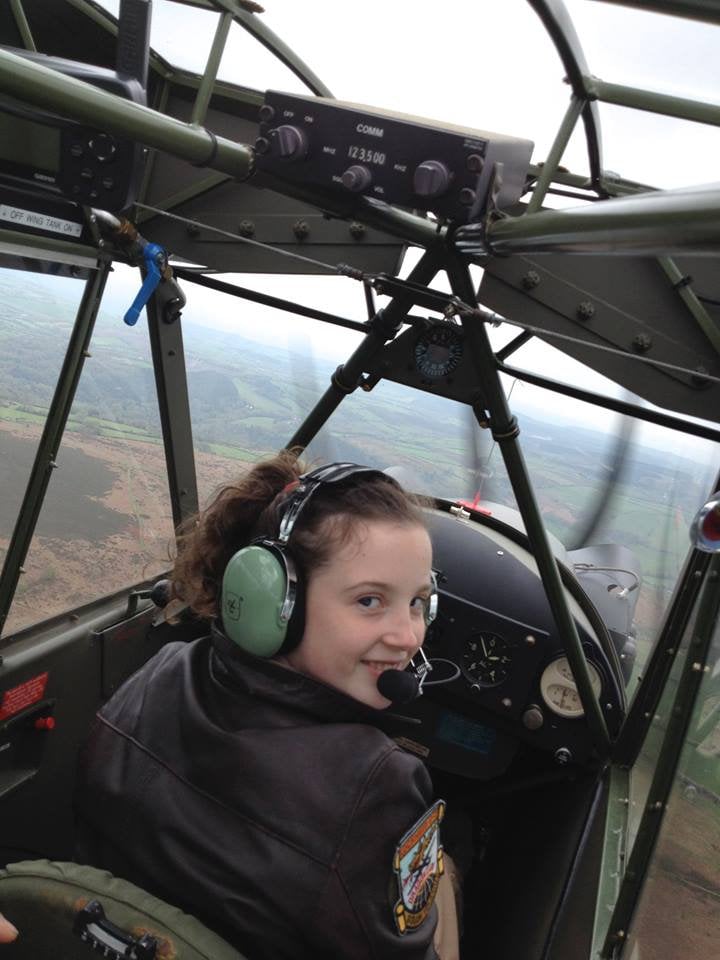 Ellie said her aviation passion began as a young child. When she was nine she wrote to the organisers of the Royal International Air Tattoo – held annually at RAF Fairford in Gloucestershire – asking if her favourite aircraft – the U-2 spy plane – could feature at the show. Her pleas came to the attention of the US crew at Beale Air Force Base in California and she was invited over to to fly with them and started lessons soon after. Ellie has joined eight others who have also flown solo on their 14th birthdays, but she is believed to be the first girl ever to do so.

She said: “I have always been fascinated in flying. If I was born during the early aviation period I would have tried to invent aeroplanes. It is just an incredible feeling. Every flight is different but I remember the first time I went up. It was just amazing. The U2 pilots really helped me so much. It was a fantastic opportunity and really strengthened my passion. So many people have been so helpful and given me so much advice. I have not met anyone who has tried to put me off.

“Some of my friends think it is awesome and some think I will kill myself. But I am very lucky to do what I do.”

Ellie said her ultimate ambition was to become an altitude test pilot and said she would love to work on Richard Branson’s Virgin Galactic programme in the future. But in two years she wants to fly in a powered plane solo at the earliest opportunity – on her 16th birthday – and start taking part in competitions. 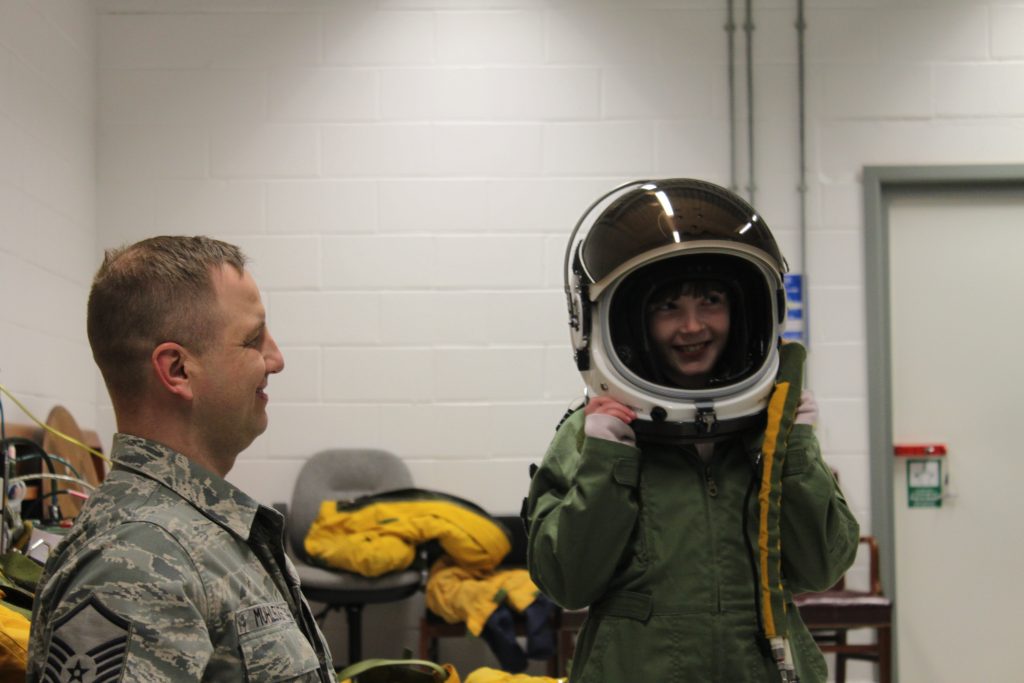 Proud dad Neil said: “She’s chuffed to have been able to make her first solo flight on her birthday – as far as we know, she is the only girl to have done this. Ellie had two great flights; we watched her disappear into the distance and it was quite a relief to see this little white dot heading back to the airfield.”

Neil said Ellie pays for all her own gliding by doing jobs around the house or saving Christmas and birthday money. He added: “I was nervous the first time she flew but I’ve not been worried since. She has been interested in flying for as long as I can remember. There was nothing really that sparked it off. Even when she was in a pushchair she would look up at stuff in the sky.

“When she was six or seven she would constantly nag me to take her to an airshow. There is no flying in her background, but after she came back from California she was desperate to start flying in the UK. Ellie pays for all the gliding herself, she works hard and is always looking for bursaries and scholarships.

“We are very proud of her.”